Anthony was facing 13 counts of check fraud for allegedly going on a spending spree during the summer of 2008 - around the time her daughter disappeared.

Anthony is facing the death penalty for the murder of her daughter Caylee in 2008. Anthony reported her daughter missing July of 2008, setting off a massive search, with thousands of volunteers, in central Florida.

The 23-year-old pleaded guilty Monday to 13 charges in a check-fraud case, clearing the way for her attorneys to defend her full-time on the first-degree murder charge she also faces. 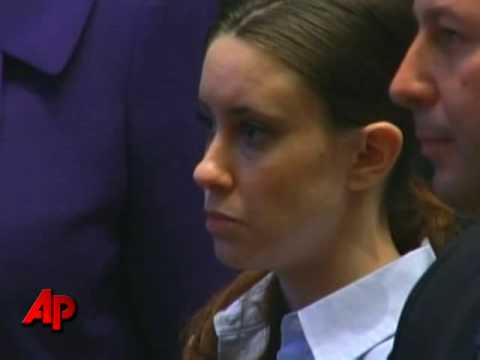