The Nielsen Co. said Monday that an estimated 83 million people saw at least a brief part of the fundraiser carried Friday on 33 TV networks. The audience watching the two-hour event at any given time averaged 24 million viewers.
Organizers for the telethon said it's raised $57 million, with more donations still to come in.

Justin Timberlake and Cameron Diaz were briefly reunited at the weekend when they both attended the MTV organised Hope For Haiti Now concert.

The stars were together for nearly four years before splitting in 2007.

MTV and George Clooney's star-studded Hope for Haiti Now telethon, seen on dozens of channels around the world, has raised $58 million for the Haiti earthquake relief efforts, and counting -- the most ever raised by any televised fundraiser. The songs performed and available for downloading on iTunes, also broke records for the biggest album pre-orders. 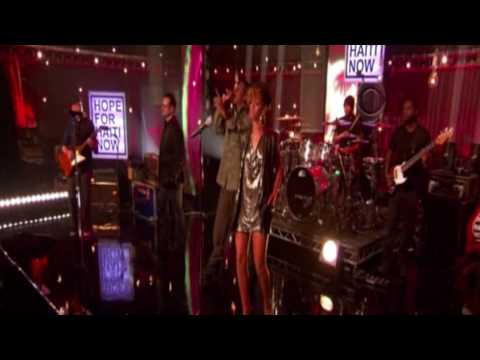 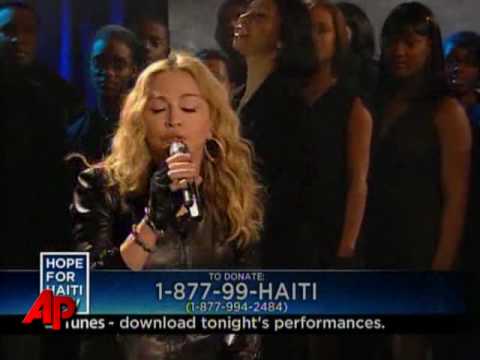 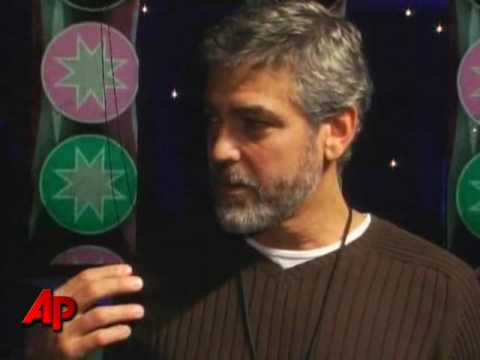 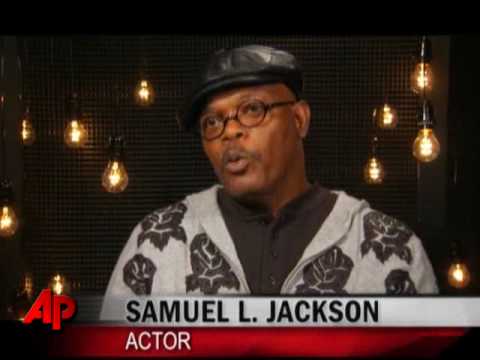