The Supreme Court's 5-4 decision holding that corporations and unions can spend unlimited amounts of money in election campaigns is a stunning example of judicial activism by its five most conservative justices.

In striking down a federal statute and explicitly overturning prior decisions, the court has changed the nature of elections in the United States. At the same time, the conservative justices have demonstrated that decades of conservative criticism of judicial activism was nonsense. Conservative justices are happy to be activists when it serves their ideological agenda.

Reporting from Washington - Overturning a century-old restriction, the Supreme Court ruled Thursday that corporations could spend as much as they wanted to sway voters in federal elections.

In a landmark 5-4 decision, the court's conservative bloc said that corporations had the same right to free speech as individuals, and for that reason the government could not stop corporations from spending to help their favored candidates. 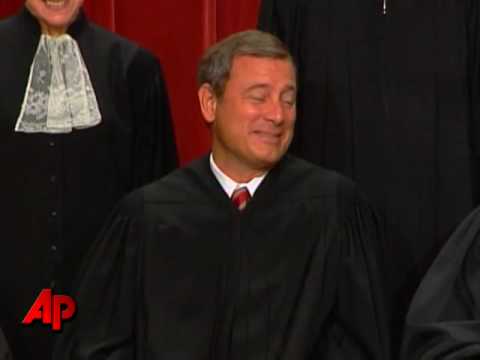 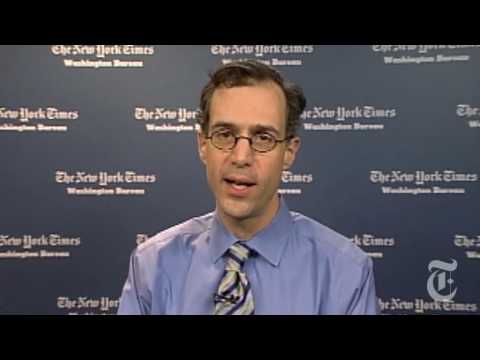