Senior presidential adviser David Axelrod said there would be a rethink on tactics but the substance of policy would not change.

Earlier Republican Scott Brown, who won the seat, said he had tapped into mounting aggravation among voters.

Mr Brown will be Massachusetts' first Republican senator since 1972.

With 99 percent of the results counted, Brown had 52 percent of the vote to 47 percent for Massachusetts Attorney General Martha Coakley, the Democratic candidate, according to the the National Election Pool, a consortium of media organizations including CNN. Independent candidate Joseph Kennedy, a libertarian who is not related to the Kennedy political family of Massachusetts, had 1 percent. 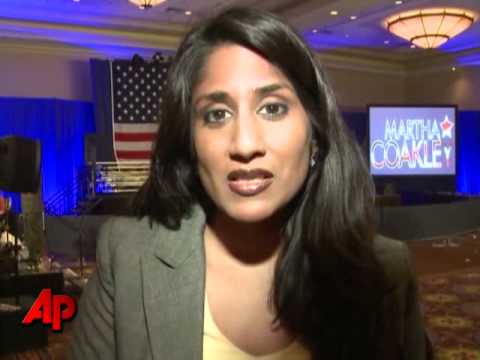 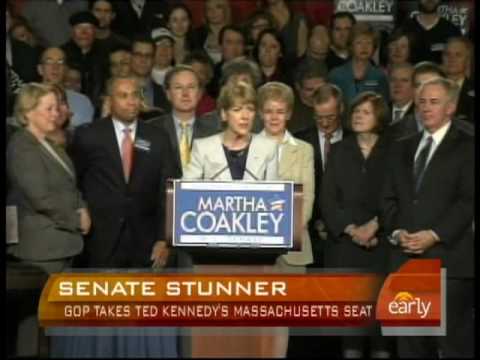 View other events that happened on January 19