Delays in aid distribution following Haiti's devastating earthquake are understandable "because of the obvious destruction, because of the limitations of the airport, the fact that the port is not operational, the roads have been destroyed or impassable," Secretary of State Hillary Clinton told ABC News.

Clinton spoke to ABC after flying to Haiti Saturday to tell Haitian President Rene Preval that the United States is prepared to do what it takes to help rebuild the country.

Clinton and Preval embraced warmly as they greeted each other outside an air-conditioned tent where earlier she had been meeting with U.S. Army Lt. Gen. Ken Keen and U.S. Ambassador to Haiti Kenneth Merten. Cheryl Mills, the State Department chief of staff who made numerous trips to Haiti last year and been a central actor on Haiti policy, also embraced Preval. 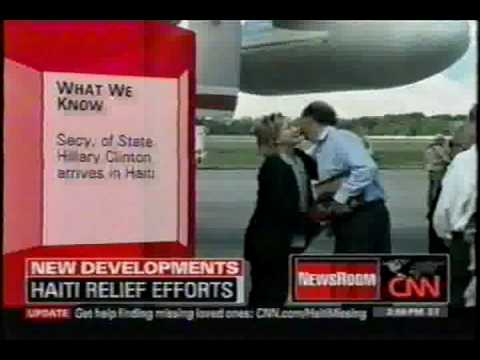 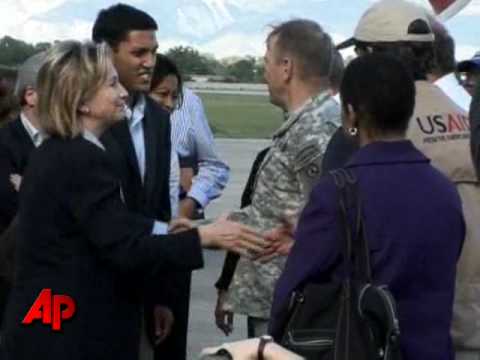