A mobile phone campaign initiated by the U.S. Red Cross to raise money for victims of Haiti's devastating 7.0 earthquake has netted $8 million.

The White House on Friday confirmed the news.

The campaign prompted mobile users to text the word HAITI to 90999. By texting the special phone number set up by the American Red Cross, users donated $10.00, which will be added to their cellphone bill.

A 48-hour-old fundraising campaign to help Haiti earthquake victims, done solely through text messages, was already stunning Red Cross officials on Thursday when it hit $3 million. By Friday morning, the tally had more than doubled. 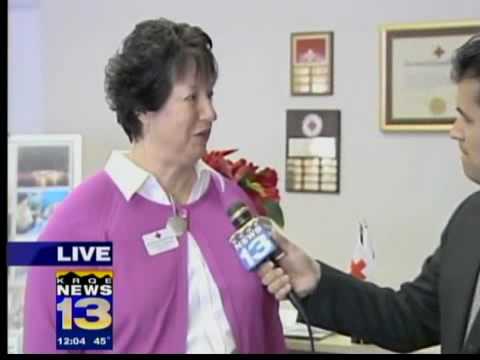 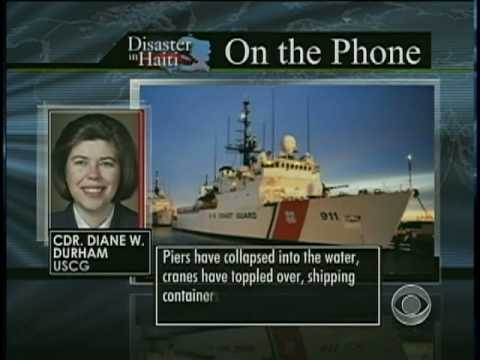