Hollywood superstar George Clooney is organising a marathon for Haitian earthquake relied and is calling on his A-list colleagues to join him, MTV Networks said Thursday.

MTV gave no date for the celebrity fundraiser, but unconfirmed reports said it would air Friday Jan 22. No stars have officially signed on to the initiative yet, but reports said that stars such as Sting and many others are expected to appear.

The live event is scheduled to air on Friday, January 22 on ABC, NBC, HBO, CNN and MTV, with proceeds benefiting Partners in Health, the Red Cross, Oxfam and Yele Haiti Foundation, which was founded by Jean. 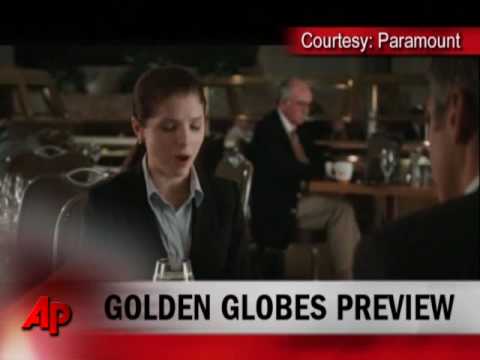 View other events that happened on January 14