A few weeks later he returned to the hospital with respiratory issues. After seven months, he died of respiratory failure on January 13, 2010, at age 59 with wife Joan by his side, while hospitalized at Bryn Mawr Hospital in suburban Philadelphia. Teddy is survived by his mother Ida, wife Joan, three children; Tisha, Teddy II, LaDonna, stepdaughters Sherilla Leftrade, Jessica Avila and four grandchildren and three stepgrandchildren.

R&B singer Teddy Pendergrass, who was one of the most electric and successful figures in music until a car crash 28 years ago left him in a wheelchair, has died of colon cancer. He was 59.

Pendergrass died Wednesday in suburban Philadelphia, where he had been hospitalized for months.

Teddy Pendergrass, the Philadelphia soul singer whose husky, potent baritone was one definition of R&B seduction in the 1970s but whose career was transformed in 1982 when he was severely paralyzed in an auto accident, died on Wednesday night in Bryn Mawr, Pa. He was 59.

His death was confirmed by his publicist, Lisa Barbaris, who said Mr. Pendergrass had been treated for colon cancer since August at Bryn Mawr Hospital and had suffered many complications. 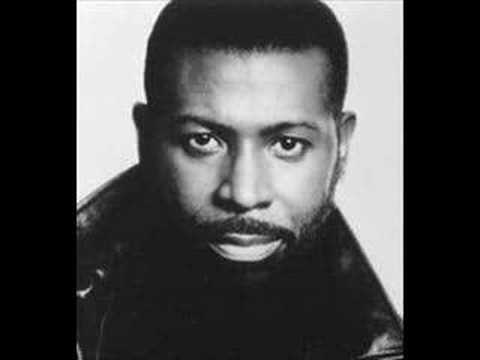