With a flourish of new images - from exploding stars to colliding galaxies and a new impact scar on Jupiter - NASA officials finally pulled the wraps off the newly refurbished Hubble Space Telescope on Wednesday, almost four months after astronauts completed a final round of repairs and upgrades.

"Hubble is back in action," said Heidi Hammel, senior research scientist at the Space Science Institute in Boulder, Colo.. "You're only getting the tiniest taste of what astronomers are planning to do with Hubble over the many years it's going to last."

Back in May, NASA astronauts visited the Hubble Space Telescope and, over the span of several days, replaced everything from the batteries and thermal blankes to the imaging hardware itself. Over the several months since, the new instruments have been tested and calibrated. NASA has now deemed them good to go, and released a series of images to back up up that decision.

These aren't actually the first Hubble images to be released post-repair. That honor goes to a photo taken back in July, after amateur astronomers identified a scar on the planet Jupiter that indicated it had been slammed by a small comet or asteroid. Scientists apparently interrupted the calibration to capture images of the new scar in Jupiter's atmosphere before it faded from view. 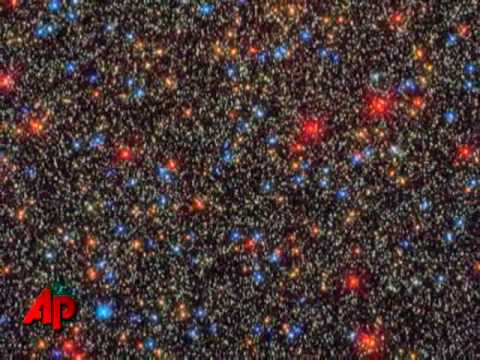 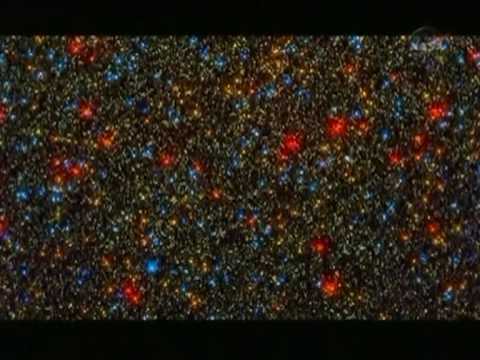