Ellen DeGeneres is Announced as Host of 'American Idol'

As the new judge, Ellen will offer her own unique perspective to the contestants throughout the competition.

Talk show host Ellen DeGeneres has become the latest addition to the panel of American Idol judges, replacing singer Paula Abdul, who was with the show since its inception but announced her departure this summer.

In a news release posted to the talent show’s website last night, Ms. DeGeneres said she was “thrilled” about becoming the newest judge on Idol, where she will work alongside Simon Cowell, Randy Jackson and Kara DioGuardi. “I’ve watched since the beginning, and I’ve always been a huge fan,” Ms. DeGeneres said. “So getting this job is a dream come true, and think of all the money I’ll save from not having to text my vote." 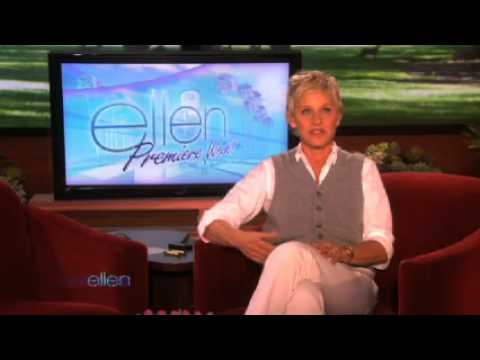 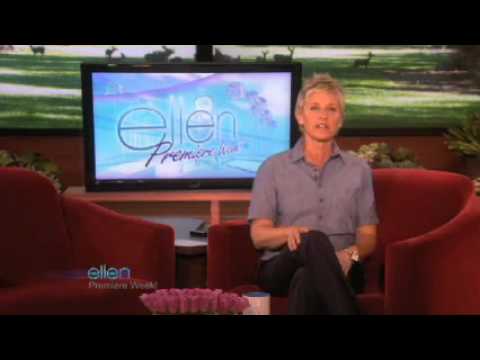 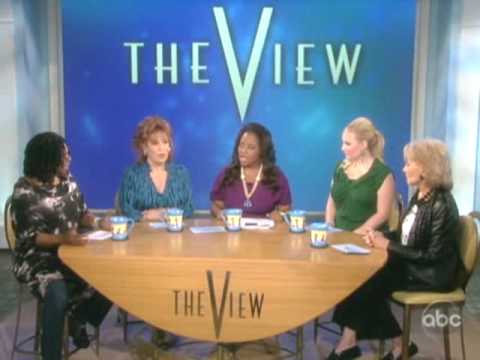