After all the waiting and worrying, the first of the swine flu vaccines will begin arriving in the United States next week.

They are coming just in time, as doctors across the country, particularly in the hard-hit Southern states, report sharp increases in the number of swine flu patients. Dr. Richard Besser, ABC News' senior health and medical editor and the former head of the Centers for Disease Control and Prevention in Atlanta, said the nasal spray will be distributed first, at the beginning of next week, with shots arriving by week's end.

Some of the first batches of H1N1 vaccine are now being rushed out the door.

But many states are far from figuring out how they'll distribute the 251 million doses headed their way, reports CBS News correspondent Nancy Cordes.

"We have let so many people go in the public health system, there's really isn't a ready-made way to get it out to people quickly," said Michael Osterholm of the University of Minnesota School of Public Health. 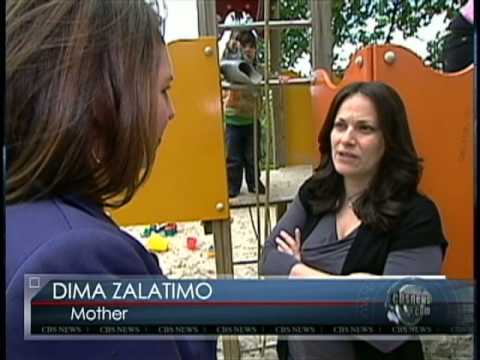 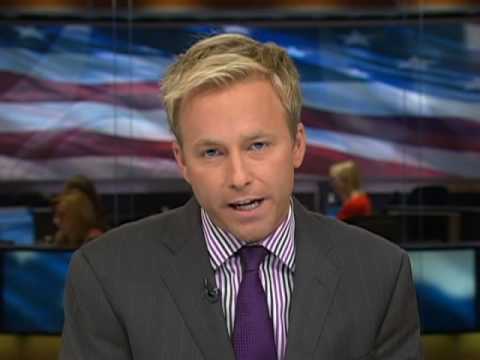