In early 2005, Anthrax issued a press release stating that the band's Among the Living lineup was reuniting.

Anthrax stated that Bush has not been fired, but with Joey Belladonna's return and talk of a new album in the works, it was unclear if Bush would record with them again. However, Joey Belladonna's exit from Anthrax in January 2007 fueled reports that he might return. In June 2007, John Bush was interviewed by Rock Hard Magazine, and on the subject of whether he's bitter about the split:

"No. Bitter is not the way I wanna be about anything," Bush replied. "I'm not bitter at all. There was probably not a perfect way to do that, what they did. It was like, how are they gonna say…? I mean, they asked me to do it — the tour with John (Bush was asked to take part in a '25th anniversary' tour that would see him and Belladonna splitting vocal duties) — and it just wasn't right for me, I couldn't do it. So, whatever… If they felt they had to do that, I understand. It wasn't like I was going, 'Yeah, do it. That's great.' But once it happened, I was like, 'OK.' It was like a book ended. It's OK. I mean, it's much better to look at it that way than to be angry or frustrated, 'cause I really don't feel that way."

Asked if he was approached to rejoin the band once Belladonna left the group, Bush said, "I was asked to write [with the members of Anthrax] and it just wasn't right for me. I couldn't go back and say, 'Here I am...' It would be like coming in with my tail between my legs, and that's not right for me. I just couldn't do that. It just didn't feel right to do that. It was about soul, your gut. How does that feel? Does it feel right? Good enough. Sold. Answer."

In August 2009, Bush rejoined his former band mates in Anthrax for a live performance in Knebworth, England. Bush will also join them for a performance at Loud Park Festival on October 17th 2009.

He is married and has a daughter, Jezbelle and son, Guiseppe. 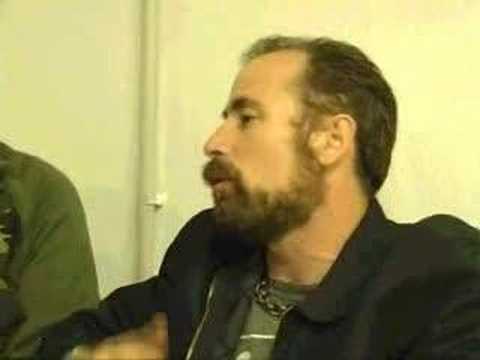 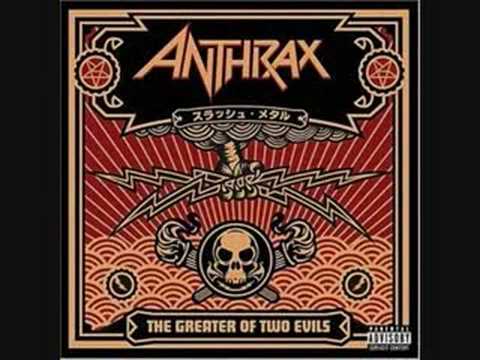 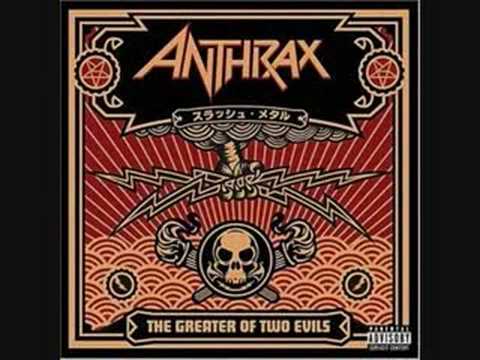