At his health care townhall in Northbrook today, GOP Rep.

and U.S. Senate candidate Mark Kirk received an off-topic question regarding his support earlier this summer for the House climate bill (which would curb carbon emissions via a cap-and-trade system). In response, Kirk reiterated that he would vote to oppose the bill as a senator because, beyond the North Shore congressional district he currently represents, "we are overwhelmingly a manufacturing, agriculture and coal state." 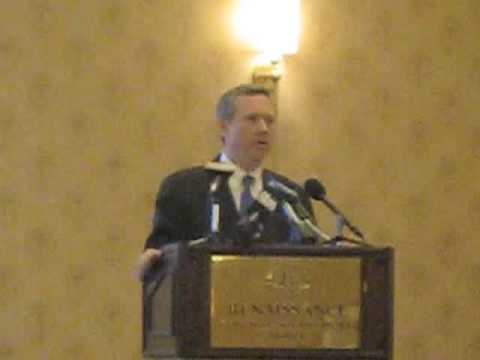