After an intense debate that captured the essence of the national struggle over health care, a pivotal Senate committee on Tuesday rejected two Democratic proposals to create a government insurance plan to compete with private insurers.

The votes, in the Senate Finance Committee, underscored divisions among Democrats and were a setback for President Obama, who has endorsed the public plan as a way to “keep insurance companies honest.”

After Democrats in a Senate committee yesterday cast the deciding votes to reject a government-sponsored health insurance plan -- not once, but twice -- it appeared the idea may have petered out in Washington.

The Senate Finance Committee's decision to leave the plan out of its health care bill dealt "a crippling blow to the hopes of liberals seeking to expand the federal role in health coverage as a cornerstone of reform," the Washington Post wrote. 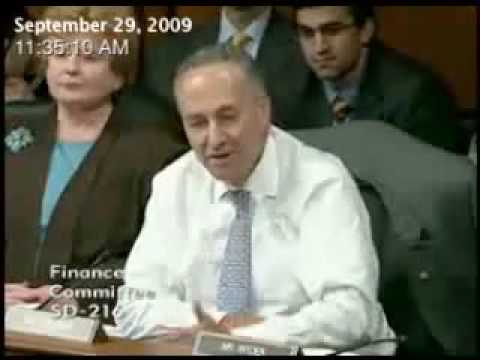 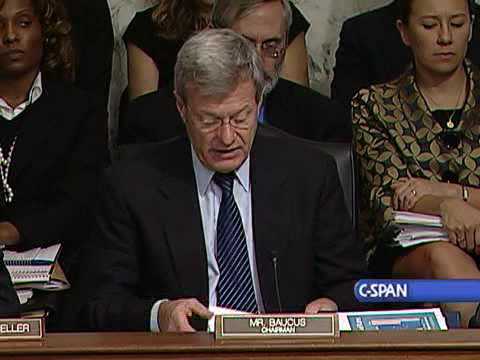