President Barack Obama, who initially planned to let First Lady Michelle Obama represent the United States in Copenhagen this week at the International Olympic Committee meeting that will choose the site for the 2016 summer games, plans to travel there, too.

The White House, which earlier had announced that an advance team was heading to Copenhagen to prepare for a possible presidential trip to Copenhagen, confirmed this morning that Obama will travel Thursday night. The IOC meets Friday.

President Obama and First Lady Michelle Obama symbolize the hope, opportunity and inspiration that makes Chicago great, and we are honored to have two of our city's most accomplished residents leading our delegation in Copenhagen” 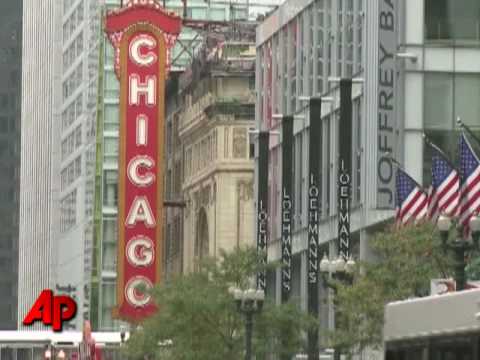