The divorce lawyer representing the Colorado man charged with conspiracy to use weapons of mass destruction is assembling a defense team for New York criminal proceedings.

Attorney Arthur Folsom says he doesn't like the idea of walking away from any of his clients, including 24-year-old Najibullah Zazi.

Just before the eighth anniversary of the World Trade Center attack, Zazi drove east in a rental car "intent on making a bomb and being in New York on 9/11, for purposes of perhaps using such items," federal prosecutor Tim Neff said in Denver.

The Afghan national, who came to Queens carrying nine pages of bomb-making directions, "was in the throes of making a bomb," Neff said. "The evidence suggests a chilling, disturbing sequence of events." 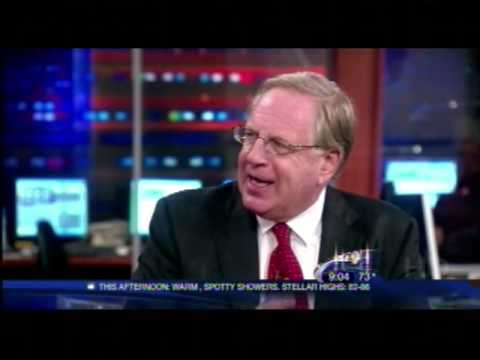 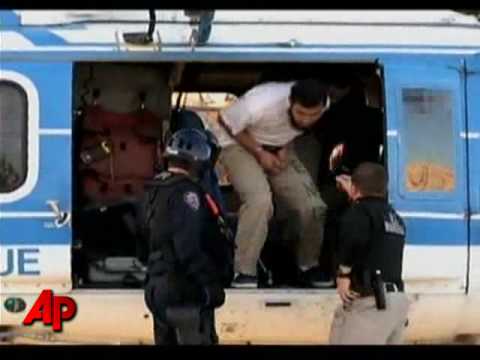