Giannoulias threw himself into the fights to keep open the Hartmarx factory in suburban Des Plaines and the Republic Windows factory in Chicago, in both cases using the power of his Illinois State Treasurer's office to pressure employers to keep union jobs here, the union notes. 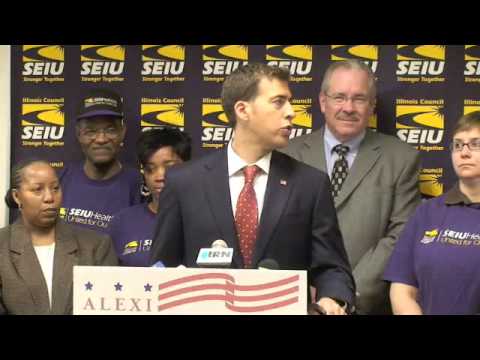