If Massachusetts Gov. Deval Patrick wants the power to quickly name a temporary replacement for the late Sen.

Edward Kennedy, it's going to be up to him to do it.

The Massachusetts House voted 95-59 on Wednesday against adding an emergency preamble to a bill that would allow the governor to temporarily fill Senate vacancies while a five-month special election campaign is held.

he Massachusetts House has given final approval to a bill allowing the governor to appoint an interim replacement for the late Sen. Edward Kennedy.
The 95-59 House vote came moments after a separate vote in which lawmakers declined to make the law go into effect, leaving it to Gov. Deval Patrick to declare an emergency if he wants a replacement right away. 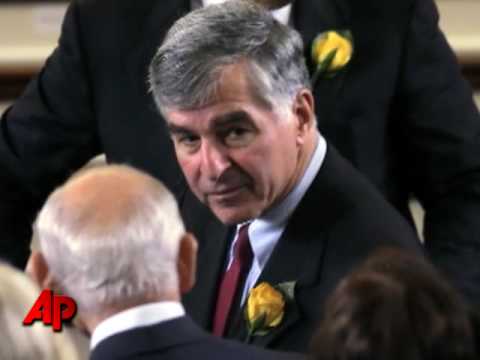