"Video Phone" is a song by American R&B singer Beyoncé Knowles from her third studio album, I Am… Sasha Fierce.

The track was released as the album's eighth single, and it will promote the Platinum edition of the album.[citation needed] Before the release of it as a single the track charted in late 2008 due to digital sales. It was sent to U.S. radio on September 22, 2009. It was going to be released on CD on September 22 as well, however, it was delayed to November 10 , 2009 for reasons unknown. 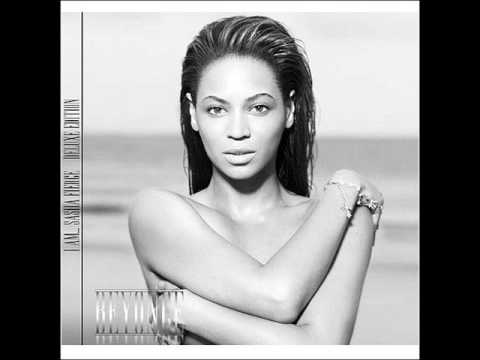