President Obama said that he did not promise too much in terms of health care legislation and continued to defend his plan during a Friday taping of "Face the Nation" at the White House.

The president told CBS News chief Washington correspondent Bob Schieffer that, in detailing his health care proposals, he is attempting to warn Americans that the federal budget cannot sustain the current system and "a lot of Americans are going to be much worse off over time."

Speaking on ABC, NBC, CBS, CNN and Univision, the president spoke on everything from Afghanistan to race, but his main purpose was to continue his campaign-style push convincing Americans why health care reform is necessary this year. 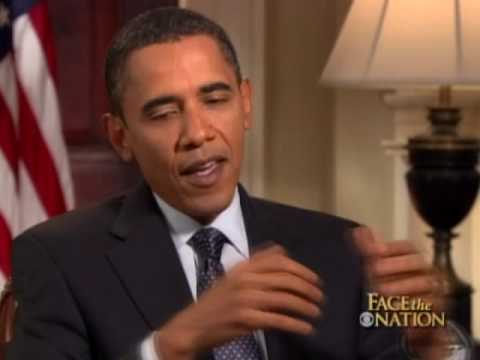