This evening's "Public Affairs," show is perhaps the most in-depth TV interview to date of U. S. Senate Candidate Hoffman, who previously was an Ass't U. S. Attorney (in Chicago) for seven years and most recently was known as the "very independent," Inspector General in the City of Chicago.

After graduating from Yale University and the University of Chicago Law School, Hoffman clerked for Judge Dennis Jacobs on the 2nd Circuit Court of Appeals and was one of 27 individuals to be selected from law school graduates across the country to clerk at the U. S. Supreme Court (for Chief Justice Rehnquist). After his clerkships, U. S. Senate Candidate Hoffman (D-Chicago) worked in private practice for a year before joining the U. S. Attorney's office in Chicago. David Hoffman grew up in the Chicago Metro area and graduated from New Trier High School on Chicago's North Shore. 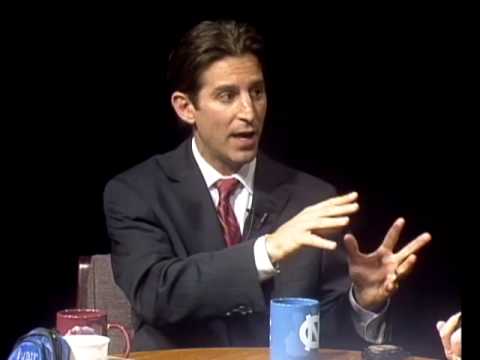