Man's Fingertip Bitten Off at Rally for Health-Care Reform

One of a national series of rallies for health-care reform took a violent turn Wednesday night when, according to authorities in Thousand Oaks, Calif., an unidentified man bit off the tip of another man's pinky finger.

The Thousand Oaks event attracted only about 100 people -- a small group compared to the turnout at congressional town halls, which have drawn up to 1,500 people. But their passions were running high, and when a supporter of health-care reform wound up among a group of about 25 counter-protesters, an argument and fistfight broke out, Ventura County Sheriff's Capt. Frank O'Hanlon told the Associated Press.

An elderly man protesting health care reform had his finger bitten off in a scuffle at a rally near Los Angeles Wednesday, according to a report. 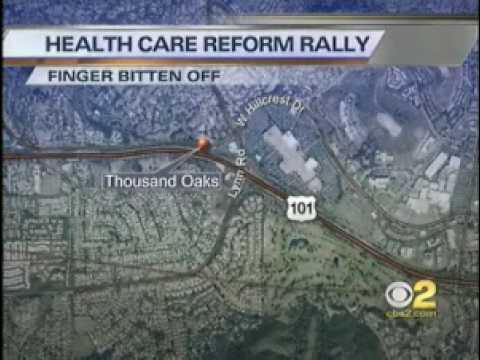 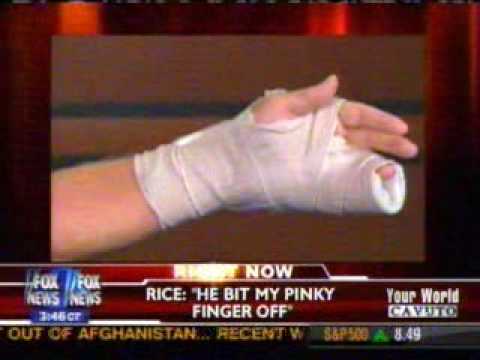 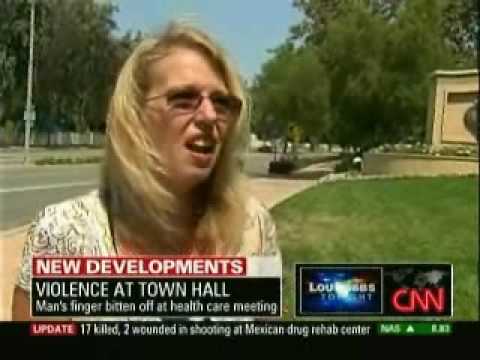 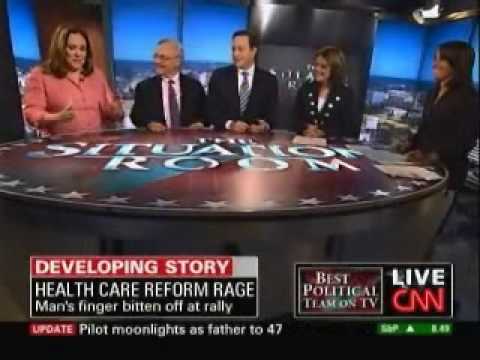