Federal agents on Saturday arrested a Colorado man who had been under surveillance as part of an anti-terrorism investigation that came to light in a series of New York City raids this week, media reports said.

Zazi and his father, Mohammed Zazi, were handcuffed without incident late Saturday as authorities raided Zazi's home in the Denver suburb of Aurora, according to CNN's Jim Spellman. 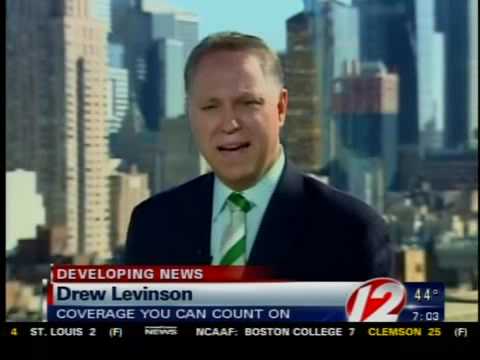