WASHINGTON (CNN) -- The United States is overhauling Bush-era plans for a missile defense shield in Europe, based partly on the latest analysis of Iran's offensive capabilities, President Obama said Thursday.

Obama said the change of gears was based on an "updated intelligence assessment" about Iran's ability to hit Europe with missiles.

The Islamic republic's "short- and medium-range" missiles pose the most current threat, he said, and "this new ballistic missile defense will best address" that threat. 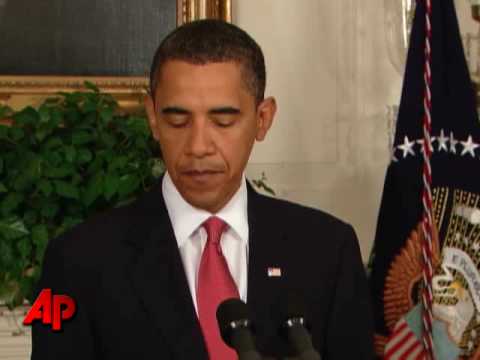 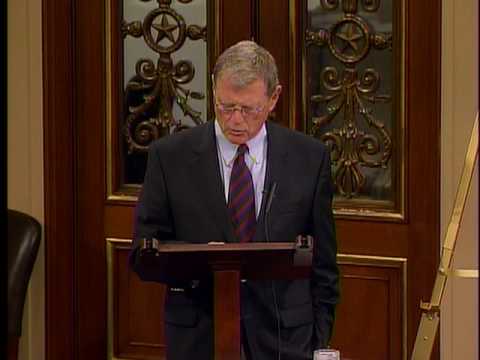