In a press conference following UFC 98, Dana White announced that filming for the season would begin on June 1, 2009. The season debuted on Spike TV on September 16, 2009, following UFC Fight Night 19.

The UFC and Spike TV held an open casting call at The Marriott Seattle Airport Hotel in Seattle, Washington on April 6, 2009. The casting called for mixed-martial artists in the middleweight, light-heavyweight, and heavyweight divisions. On the day of tryouts, 250 potential fighters appeared including UFC fighters, International Fight League fighters, and former National Football League football players. As with the previous season, all applicants were required to have a professional MMA record.

This season did not feature an elimination round as have the past few seasons. All competitors invited to Las Vegas for the show's taping participated in the entire season. 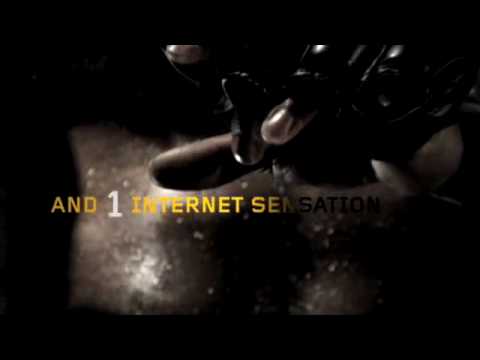