Jackson Wednesday talked up her work at the Urban League, while downplaying another part of her resume.

Jackson's running for the Senate seat now held by Roland Burris, who's said he won't be a candidate in 2010. At a campaign kickoff event, Jackson was asked how she would distance herself from her past work as spokeswoman for former Governor Rod Blagojevich. 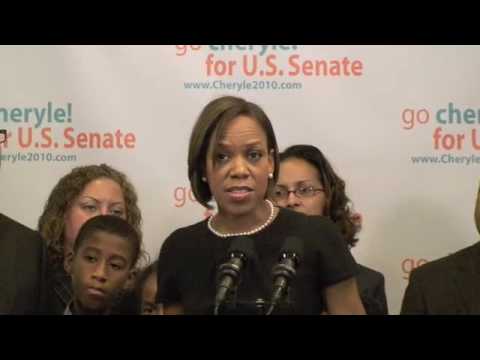