Lily Tembo (November 20, 1981 – September 14, 2009), popularly known as Lily T, was a Zambian musician who won International acclamation after her debut album Lily T in 2004, winning a Ngoma award as a best female artiste and nomination for the 2005 Koala awards.

Lily Tembo has produced two albums. She was working on her third album at the time of her death. She was also a radio presenter on 5th fm radio (Zambia). 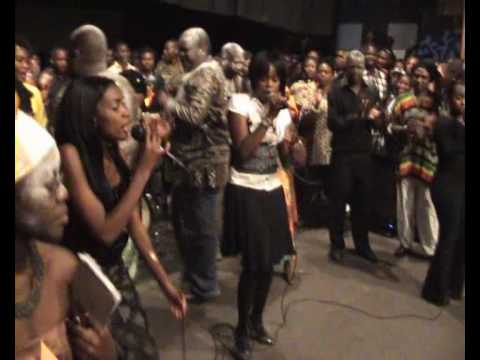 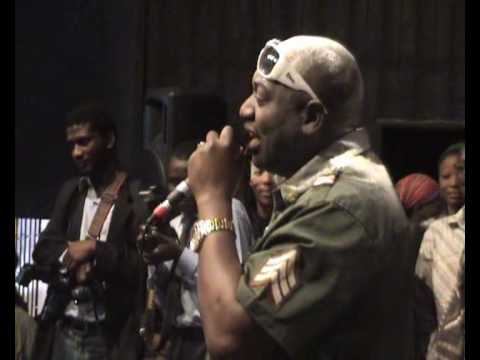