WASHINGTON — Tens of thousands of demonstrators descended on Capitol Hill Saturday, protesting the expansion of government spending and illustrating the network of conservative activists that has emerged in opposition to President Barack Obama's policies.

Organizers said they believed people from all 50 states came for the "Taxpayer March on Washington." Crowds filled nearly every pocket of open space near the west lawn of the Capitol, many standing and listening without a view of the stage. They marched from Freedom Plaza, adjacent to the White House, as shouts of "U.S.A." echoed through downtown Washington and marchers dressed as colonials banged drums. Some people stayed stranded on Constitution Avenue as the program began near the Capitol, unable to find room to watch the speakers.

Ladies and gentlemen, welcome to Waterloo!”

1. America is good.
2. I believe in God and He is the Center of my Life.
3. I must always try to be a more honest person than I was yesterday.
4. The family is sacred. My spouse and I are the ultimate authority, not the government.
5. If you break the law you pay the penalty. Justice is blind and no one is above it.
6. I have a right to life, liberty and pursuit of happiness, but there is no guarantee of equal results.
7. I work hard for what I have and I will share it with who I want to. Government cannot force me to be charitable.
8. It is not un-American for me to disagree with authority or to share my personal opinion.
9. The government works for me. I do not answer to them, they answer to me. 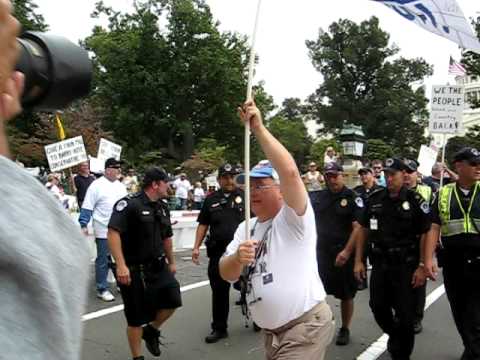 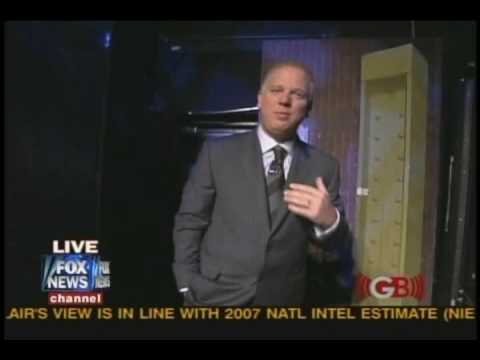