Then he piles into an RV and heads out for a statewide tour. Chicago's former inspector general will start his attempt to connect with downstate voters in Springfield tomorrow.

Former City of Chicago Inspector General David Hoffman is running for the US Senate as a Democrat; it should then come as no surprise then that on his campaign website's bio page, his campaign left out some details from his resume that were present on his IG office bio: his clerkship for Chief Justice William Rehnquist, a conservative icon, and the lesser-known conservative 2nd Federal District Judge Dennis Jacobs.

This appears on his campaign bio page:

Earlier in his career, Hoffman served as a law clerk for the Chief Justice of the United States Supreme Court, and for a United States Court of Appeals Judge. He also served as Press Secretary and legislative assistant for foreign policy to U.S. Senator David Boren (D-OK), Chairman of the Senate Intelligence Committee.

His IG bio page, removed since his resignation (scroll to bottom for a screen grab), read as follows:

If you're wondering what opinions were handed down in the October Term 1997, the most well-known cases were probably Vacco v. Quill, a right-to-die case, and Printz v. United States, a case that weakened the enforcement of the Brady Bill. Another case, Bragdon v. Abbott, found that sufferers of asymptomatic HIV qualified under Americans With Disabilities Act (ADA); Rehnquist dissented in this latter. 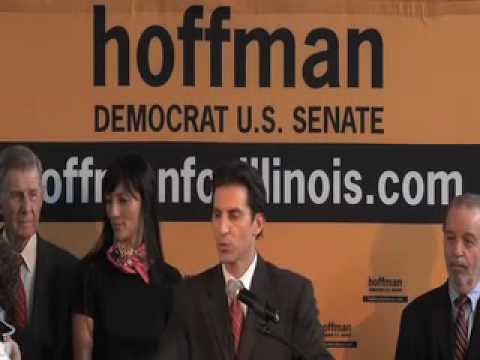 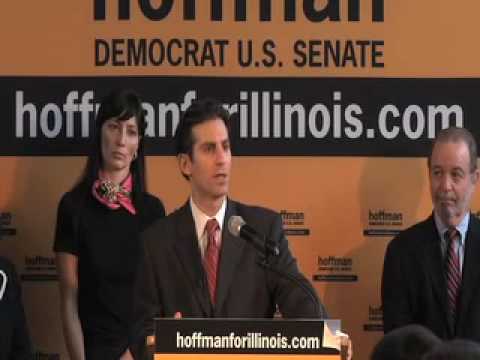 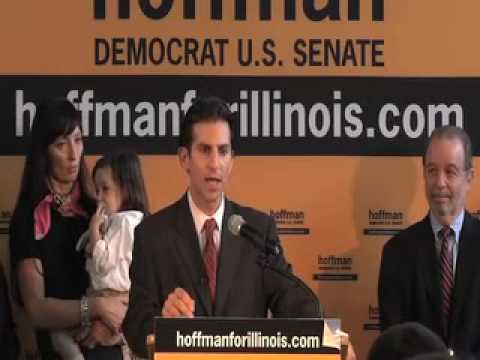 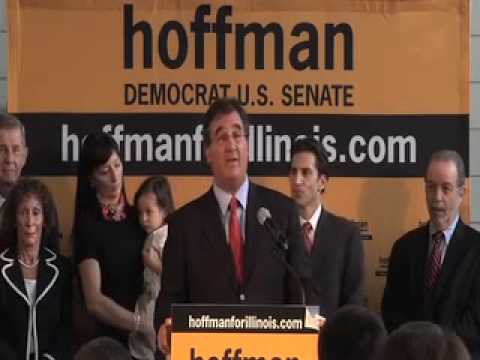 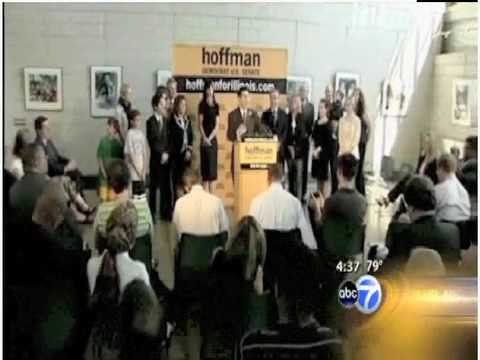 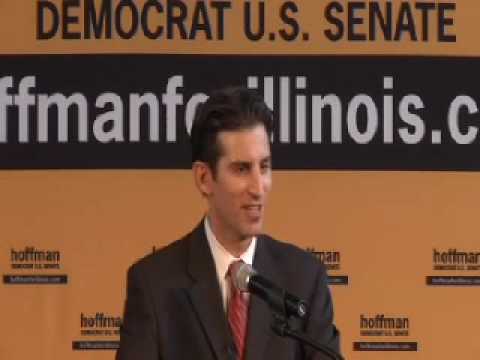