The song was co-written by Ke$ha and produced by Dr. Luke.

During an interview with Esquire, Ke$ha stated that after parties, she usually write down a few words before she goes to bed. And the next morning she wants the story to be told. She talked about "TiK ToK" quoting: "One morning I just woke up, and I live in this house with I-don't-even-know-how-many roommates — it's this Laurel Canyon house with seven rooms and roommates fluctuating monthly".

In an interview with PopEater, Ke$ha further elaborated saying: "I just really wanted to embody the lifestyle that I live," [...] "We're all young and broke and it doesn't matter. We can find clothes on the side of the street and go out and look fantastic, and kill it. If we don't have a car that doesn't stop us, because we'll take the bus. If we can't afford drinks, we'll bring a bottle in our purse. It's just about not letting anything bring you down". 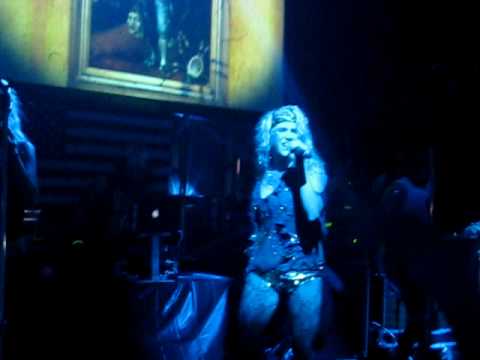