John Hughes, Jr. (February 18, 1950 – August 6, 2009) was an American film director, producer and writer, responsible for some of the most successful comedy films of the 1980s and 1990s, including National Lampoon's Vacation, Ferris Bueller's Day Off, Weird Science, The Breakfast Club, Sixteen Candles, Pretty in Pink, Planes, Trains and Automobiles, Uncle Buck, Home Alone and its sequel Home Alone 2: Lost in New York.

Governor Pat Quinn has issued a statement on the death of director, film writer and producer, who set many of his movies in Chicago's northern suburbs, where he attended high school and grew up.

Hughes died Thursday after suffering a heart attack while taking a walk in New York City, where he was visiting family. He was only 59. 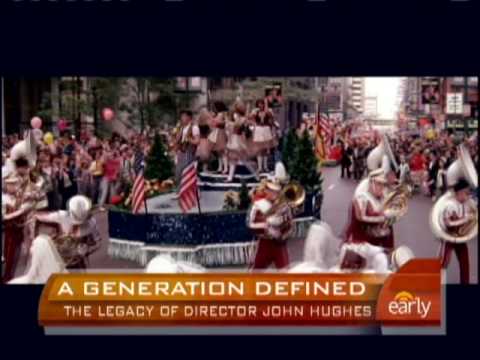