“The reunion that we’ve all seen on television I think is a source of happiness not only for the families but for the entire country,” he said.

Obama singled out former President Bill Clinton, who led the mission to North Korea, for his “extraordinary humanitarian effort” that aided in their release, as well as former Vice President Al Gore. The two journalists, Euna Lee and Laura Ling, are employees of Gore’s venture, Current TV. 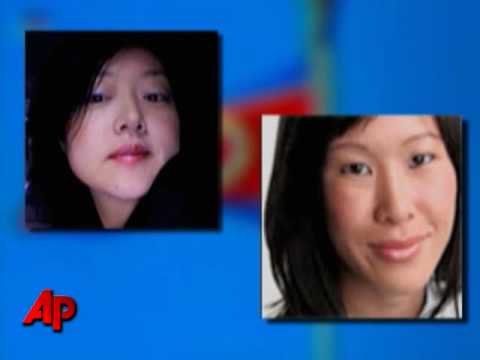 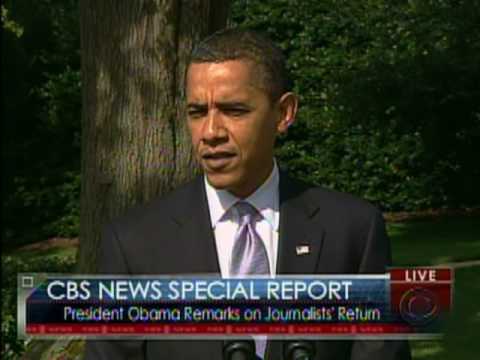