Bill Clinton succeeded where no other diplomats did, convincing the rogue regime in North Korea to let two American journalists go.

Clinton met with communict dictator Kim Jong Il, convincing the 67-year-old strongman to grant a special pardon to Laura Ling and Euna Lee, two reporters for Current TV who were arrested in March after they strayed scross the Chinese border into North Korea.

North Korean leader Kim Jong-il has issued a special pardon to two detained US journalists, the country's state news agency reports.
Laura Ling and Euna Lee had been found guilty of entering illegally in March.
The news comes hours after former US President Bill Clinton made an unannounced visit to Pyongyang on what was described as a private mission.
Mr Clinton is the highest-profile American to visit since ex-secretary of state Madeleine Albright in 2000. 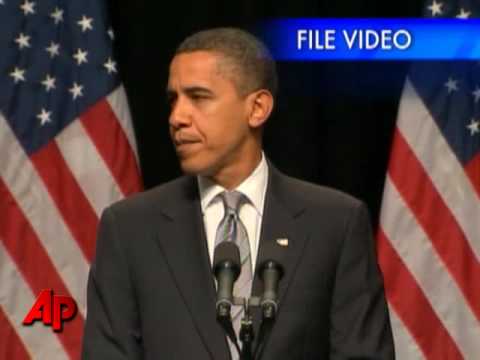