They arrived again at dawn on Friday morning, mourners wishing to honor Senator Edward M. Kennedy and his life’s work with a lingering glance, a whispered prayer, a sign of the cross.

In a cavernous hall of the John F. Kennedy Library south of downtown Boston, Mr. Kennedy’s body lay in a flag-draped coffin set before tall windows overlooking the placid Dorchester Bay. He died Tuesday evening after a 15-month battle from brain cancer, at age 77, and the public tributes have been flowing since.

Since his body was carried by motorcade to Boston on Thursday, tens of thousands of mourners have shuffled past Sen. Ted Kennedy's flag-draped casket, but tonight the people who best knew him -- his family and colleagues -- will eulogize one of the most polarizing and influential lawmakers of the last half century.

Luminaries from both sides of the aisle, personal friends and political foes, will remember Kennedy at an exclusive memorial service this evening at 7pm ET, a prelude to Saturday's funeral mass and burial at Arlington National Cemetery. 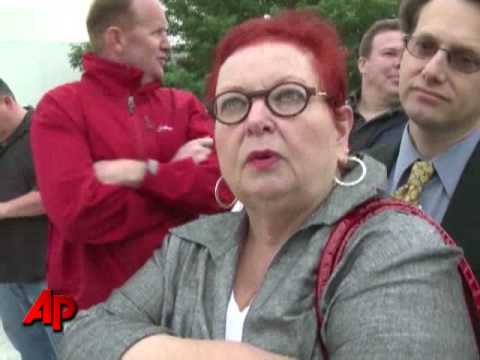 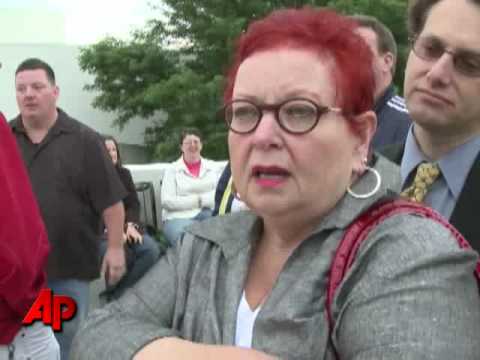