Gov. Pat Quinn and Democratic legislative leaders Thursday abruptly dumped a campaign-finance measure they hailed just three months ago as a landmark reform for a scandal-ridden state government, saying they would start over and do better this time.

The legislation was scorched by even Quinn's own reform panel as fatally flawed, and his decision to veto it marked a rare concession by Democrats who control state government that their reform efforts could have ended up a political liability in next year's elections.

I think we can do better.”

Gov. Patrick J. Quinn vetoed a campaign finance bill he had earlier expressed support for, saying now that it would not do enough to reform politics in Illinois. The bill, which would have limited campaign contributions, was part of a broader set of changes intended to clean up the state’s political system after the arrest and removal of Mr. Quinn’s immediate predecessor, Rod R. Blagojevich. Critics said the bill had too many loopholes. “I think we can do better,” Mr. Quinn, a Democrat, said. Lawmakers from both parties said they supported Mr. Quinn’s veto and would write new campaign finance restrictions in the fall. 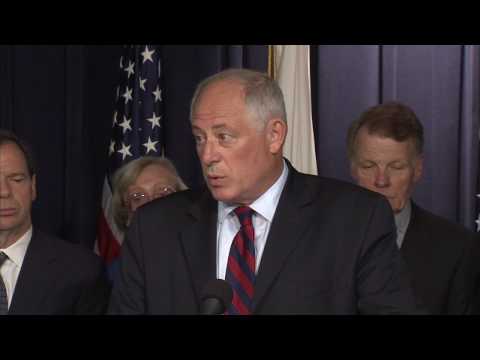 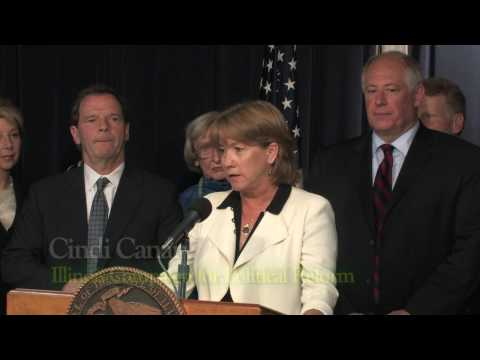