Roland Burris (D) in President Obama’s former Senate seat. Burris earlier this year announced he would not to seek a full term after controversy over his appointment by Gov. Rod Blagojevich (D), who was arrested in December for what Fitzgerald described as a “political crime spree.”

"People want representatives in Washington who are going to fight for accountability and be an independent voice," said Hoffman, 42, who plans a formal announcement next week.

David H. Hoffman, 42, is a former federal prosecutor, reform leader, and corruption fighter who will bring a distinguished record of 16 years of public service and independent, effective advocacy for Illinois taxpayers to the U.S. Senate.

As Inspector General for the City of Chicago for the past four years, Hoffman transformed the Inspector General’s Office into a fiercely independent and highly professional anti-corruption office. Hoffman directed a 60-person staff of attorneys, investigators, and auditors that exposed bribery, fraud and theft schemes, contracting corruption, illegal employment practices, ethics violations, and extensive waste. His joint investigations with the FBI and other federal law enforcement agencies led to federal charges against numerous city employees and contractors and uncovered widespread corruption in Chicago’s system of building-safety and zoning inspections.

In January 2009, Governor Pat Quinn appointed Hoffman to the 15-member Illinois Reform Commission, which was charged with recommending anti-corruption and ethics reforms in the wake of former Governor Rod Blagojevich’s arrest. While participating in the Commission’s hearings and town meetings around Illinois, Hoffman and the other Commission members heard extensive testimony from citizens about their frustration with Illinois’ history of corruption and their desire for reform. 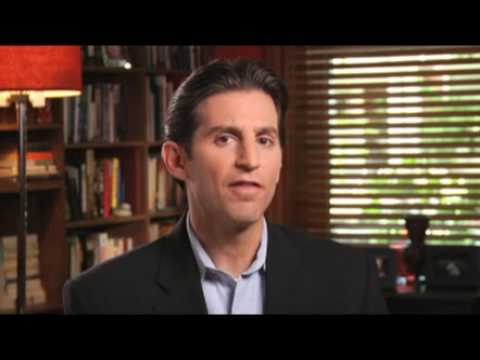 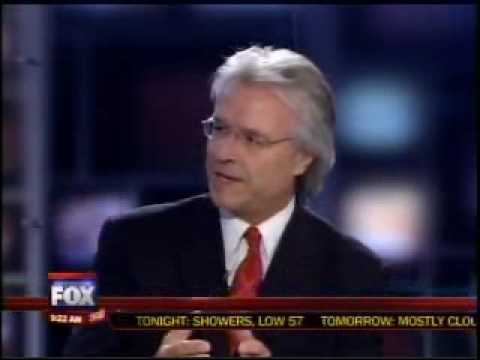