BERLIN, Germany (CNN) -- A hoax video purporting to show Michael Jackson hopping out of a coroner's van alive was produced by a German television station as an experiment, the broadcaster told CNN Monday.

It was made to show how easy it is to spread rumors online, said Heike Schultz, a spokeswoman for RTL, the leading private broadcaster in Germany.

"We sent out a press release before we did the video to alert everyone that it was fake, but once posted it spread really fast," she said.

More than 880,000 people have clicked on the most popular version of the video on YouTube, posted by a user using the name "michaeljacksonhoax" under the title "Michael Jackson alive?! Seen coming out of coroner's van!" Nearly 3,600 people have commented on the video. 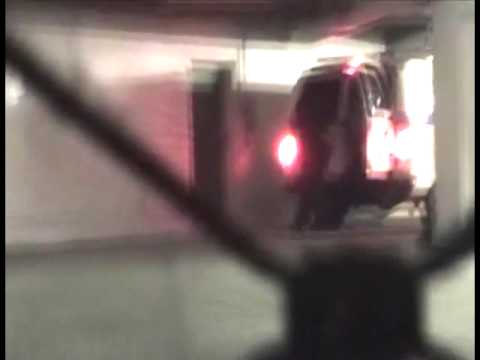