U.S. Rep. Mark Kirk (R-Ill.) added the second session after about 800 people -- on all sides of the debate -- showed up to voice their opinions.

Similar town hall meetings on health care have drawn large and vocal crowds across the country in recent weeks. In Arlington Heights, those at Monday's meeting alternately cheered, booed and applauded -- but stayed mostly civil during the question-and-answer session. Those left outside during the first meeting chanted competing slogans, holding signs such as, "Tort reform, insurer choice" and "Health care for all."

Tenth District Congressman Mark Kirk hosted a town hall debate, with hundreds of people on both sides of this controversial issue turning out.

Judging from the turnout and the passion on both sides, health care reform is issue number one on the public's mind right now. That was the assessment from Kirk after the four-hour marathon ended. Many in the crowd were with him and against the a "public option." But some thought it often felt like he was running for Senate.

With standing and squatting room only in a room with capacity for 350 people, police sealed village hall and a second session was scheduled for hundreds of people who waited outside.

Even before the meeting started, the debate was raging on the street among spectators carrying placards who argued the merits of President Barack Obama's health care reform plan ­­­- some chanted "health care for all" and others responded "freedom." 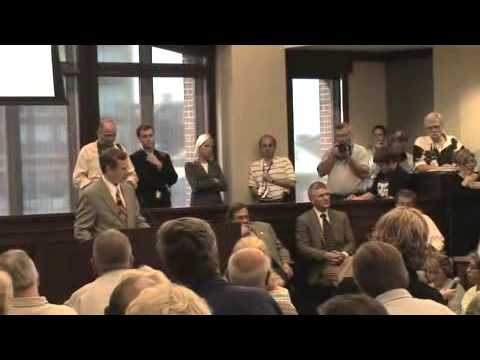 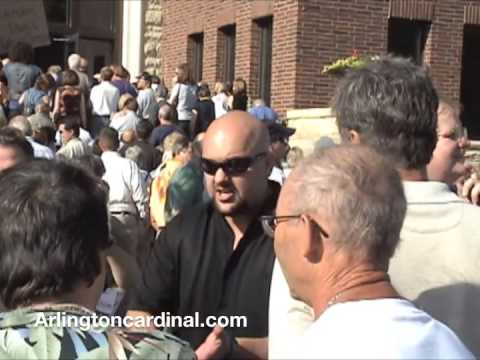 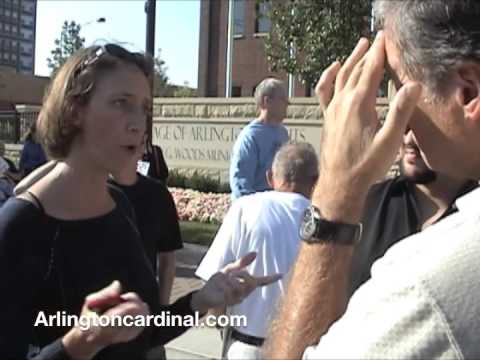