On August 23, 2009, Eric Bruntlett of the Philadelphia Phillies turned the first ever game-ending unassisted triple play in the National League.

Playing against the New York Mets, in the bottom of the ninth inning with men on first and second, Jeff Francoeur hit a line drive up the middle, where Bruntlett (substituting for Chase Utley) was covering with both men moving. Bruntlett caught the ball, tagged second to double up Luis Castillo and then tagged Daniel Murphy from first, thereby completing the triple play.

Bruntlett's is the second game-ending unassisted triple play, and the National League's first. Bruntlett struggled with two balls that were hit his way earlier in the inning, allowing both players to reach base. That the ball to begin the triple play was hit to him seemed poetic justice (if you're a Phillies fan). 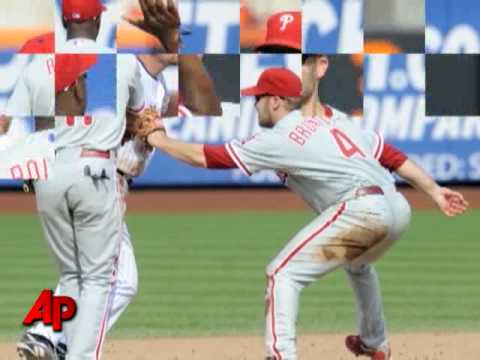 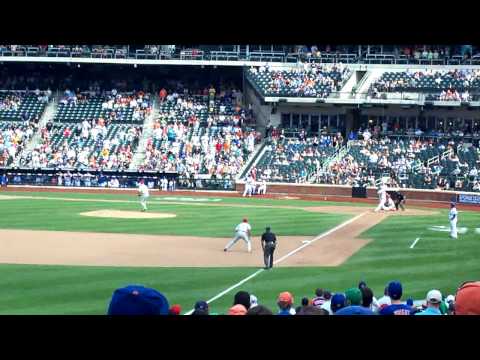