On 20 August 2009, despite protests from political figures on both sides of the Atlantic, the Scottish Government Justice Secretary Kenny MacAskill granted Abdelbaset Ali Mohmed Al Megrahi his release on compassionate grounds, stating that he was in the final stages of terminal prostate cancer and expected to die within three months. Speaking of the Scottish tradition of justice with compassion and mercy, MacAskill said he was "bound by Scottish values to release him", and allow him to die in his home country of Libya.

Immediately following the announcement, Megrahi, who had served just over 8½ years of his life sentence, was escorted by Strathclyde Police to Glasgow Airport where he boarded a specially chartered Afriqiyah Airways Airbus for Tripoli, Libya. Megrahi arrived back in time to join celebrations to mark 40 years since the country's revolution.

On 31 January 2001, Megrahi was convicted, by a panel of Scottish Judges sitting in a special court at Camp Zeist in the Netherlands, of 270 counts of murder for his part in the bombing of Pan Am Flight 103 over Lockerbie, Scotland, on 21 December 1988. Megrahi was sentenced to life imprisonment. 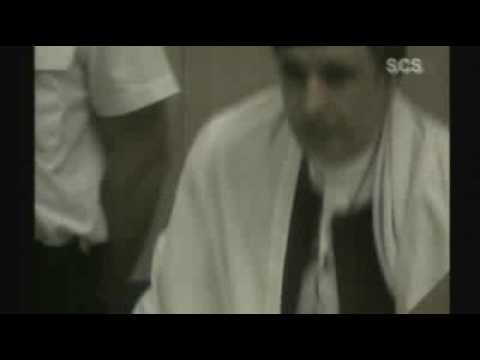