THE PEOPLE WOULD BE THE TIMES I have had some incredibly wonderful conversations with Liz McKee and Diane Lee over the years.

We talk about the music, about Arthur or Bryan and they are two of the classiest ladies you'll ever meet. The amount of encouragement they give this band goes beyond words.

It is a tough mountain to climb, to try to continue to present Love's music to people who love, appreciate and look forward to the sounds from those amazing records. Arthur's stage genius is missed, no doubt. I mean, I miss having lunch with him and his cracking jokes. I miss writing songs with him. I dedicated so much of my life playing Love/ Arthur Lee's music. Any time a journalist ever referred to us as a "Back up Band" Arthur immediately set them straight. "These guys are Love". We'd agreed to not perform or record as Baby Lemonade at Arthur's request and so we became Love.

Now, that doesn't make us Love with Arthur Lee. And we have never claimed to be. This music is gloriously beautiful and deserves to be heard by the guy who started it with Arthur and the guys who spent endless hours on stage and in the studio. People have a right to feel its not worth it for them to support Love's music without Arthur Lee but Arthur always wanted his music heard and he always felt no one did it as good as we did, as far as an overall Live sound.

He would sit at soundcheck and listen to the band, listen to Rusty sing. That's something he never got to enjoy before we came along. And it made him even prouder of his artist accomplishments and more confident of the FC material in a live setting. And because we had really low turnouts for this tour, what does that say? We're wrong or we suck?

Does anyone remember 1993 when we played for 10 people in Venice? Or
1994 at Club Longerie in Hollywood for 25 people? Arthur made $200 and we made $50 each. Was the music bad? No. Were the shows bad? No. It just took TIME for things to build up. As a matter of fact, in 1996 we toured the UK and Europe for a month and no one made any money. It was a "prove it tour" and Arthur was willing to risk the loss for the big picture. After he was sentenced to prison I woke the NME and MOJO, as well as left messages with writer, John Black, to see if they would/could alert fans and celebs to see if anyone could help. My efforts fell on deaf ears.

When Arthur's case was overturned we all began to see some of the financial rewards of a "comeback" tour and finally the FC project. But it didn't happen over night. Not only did it not happen over night, (former Love mgr.) the late Gene Kraut used to share with me US venues reasons for not booking us or, at the least, booking us with no guarantees. So, again, we set out for a long UK/Europe tour of 25 shows in 29 days. It was done exclusively on trains. May 2002. It nearly killed us and it obviously was hard for Arthur but he was determined.
He used to say, "people aint gonna give nothing to you, Mike. You gotta knock em dead because there's always haters out there who want you to fail."

Arthur pointed this out to me in '96 at a gig. This guy was so upset that my guitar playing was loud and wailing. He accused me of trying to upstage Arthur! But Arthur explained it to me. Some of his fans don't want to look at us as an extension of his music, which he said was touch shit for them. He saw how hard we worked and much we loved what we do and how important we felt about bringing FC to the stage and how hard we all worked to make it happen.

So, I have been through hell and high water with this music and these musicians. I have never expected to replace Arthur Lee...the man could never be REPLACED! And NO ONE cares about Arthur's music and legacy more than his widow, Diane Lee, who understands the politics off all this and champions us as the only musicians who should play Love's music. I miss Arthur like crazy. We lost a truly talented man who would give people the shirt off his back. A man loved by many and someone who contributed so much to Rock and Roll. I promised Arthur I would do everything possible to get LOVE into the R&R Hall Of Fame and I meant that then and I mean it now.

The person (male/female) who emailed me to politely say that no one wants to hear Love's music without Arthur is, well, wrong. As wrong as the guy who wouldn't book us in '93 because he said no one would pay to see Arthur because of his reputation. Talk to the people who have come to the shows and ask them. A woman in Toronto got a refund even after Patrick offered her a MONEY BACK GUARENTEE if she didn't enjoy the show. She made her statement and we played Love's music to people who really really enjoyed themselves. Like Arthur always told me, Play it Like the record of Better than the record or don't play at all.
--Mike 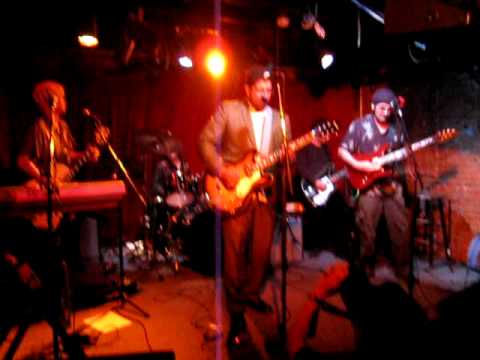 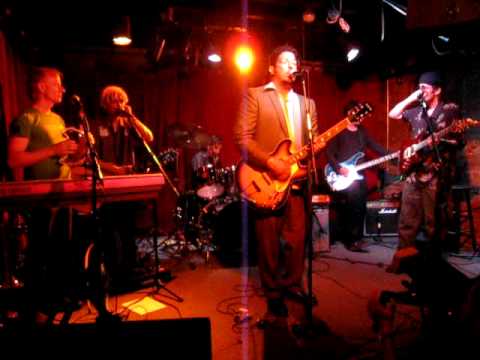 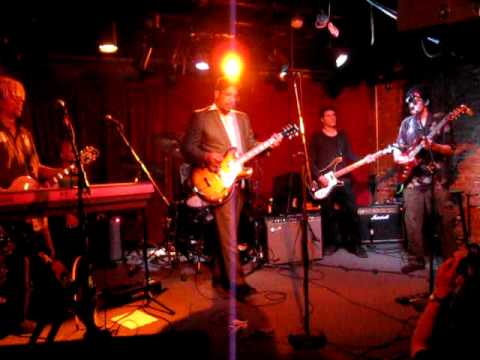 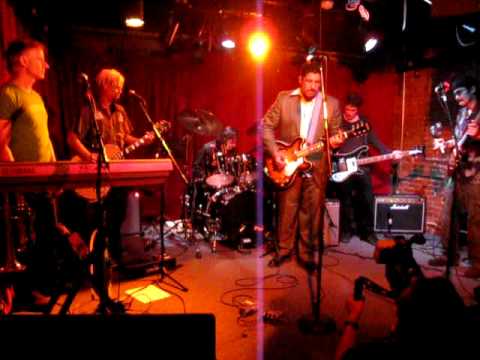