The White House, facing increasing skepticism over President Obama’s call for a public insurance plan to compete with the private sector, signaled Sunday that it was willing to compromise and would consider a proposal for a nonprofit health cooperative being developed in the Senate.

The “public option,” a new government insurance program akin to Medicare, has been a central component of Mr. Obama’s agenda for overhauling the health care system, but it has also emerged as a flashpoint for anger and opposition. Kathleen Sebelius, the health and human services secretary, said the public option was “not the essential element” for reform and raised the idea of the co-op during an interview on CNN.

Bowing to Republican pressure and an uneasy public, President Barack Obama's administration signaled Sunday it is ready to abandon the idea of giving Americans the option of government-run insurance as part of a new health care system.

Facing mounting opposition to the overhaul, administration officials left open the chance for a compromise with Republicans that would include health insurance cooperatives instead of a government-run plan. Such a concession probably would enrage Obama's liberal supporters but could deliver a much-needed victory on a top domestic priority opposed by GOP lawmakers. 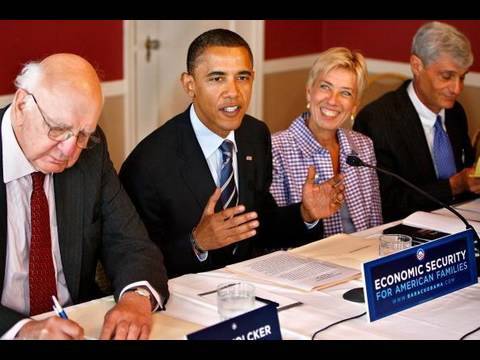