President Obama aimed to lower the temperature of the health-reform debate in Colorado by appearing in person Saturday in Grand Junction and delivering a speech that framed health reform as essential economic policy, tying it to the national Recovery Act and future national prosperity.

Colorado Republicans, however, weren’t ready to see the heat go out of the debate. They saw the president’s speech as mere strategy and so strategized in response.

“I don't believe the numbers are there to support it, and I have a problem with the money this country is already spending [on economic recovery],” Dubois said.

But that doesn't mean he's altogether opposed to health care reform on some level.

That became even more clear, Dubois said, after he heard the personal story told by Nathan Wilkes, a Colorado resident who introduced the president at Saturday's town hall meeting at Grand Junction Central High School to discuss health care reform. 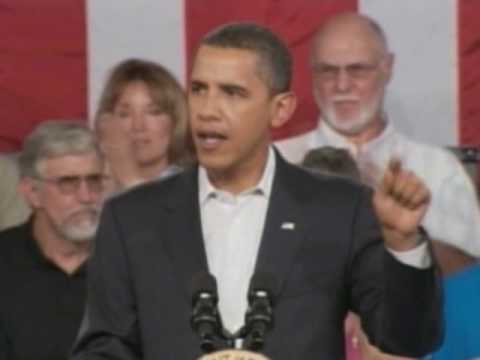 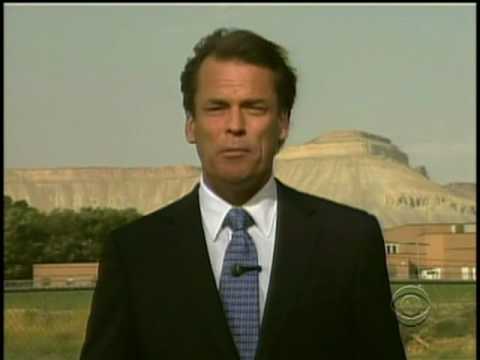