More than 1,000 people showed up here Tuesday morning in this largely Republican town in central Pennsylvania for a town-hall-style meeting with Senator Arlen Specter, though the auditorium could seat only 250.

Like many of the dozens of such meetings held by members of Congress over the last few weeks, this one was punctuated with rowdy moments, and interviews with many of those who showed up made it clear just how much underlying dissent motivated them.

Whatever else you can say about Tuesday's town hall meeting with Sen. Arlen Specter, this much is indisputable: Lebanon put its name on the map.

With the help of the national news media paying a rare visit to our fair city, people all over the world got a chance to form an opinion of Lebanon, Pennsylvania. Unfortunately, it might not be the most favorable one, and that's not entirely fair.

Apparently - and this is based on dozens of comments emailed to us in the hours and days following the meeting - the indelible image for those who were not actually there was that of Craig A. Miller, who provided the TV networks with their video clip and accompanying sound bite toward the end of the meeting. Miller got upset when he perceived that he was not going to get his say because he was not among the first 30 through the door - even though, he said, he had called beforehand and been promised the opportunity to speak. 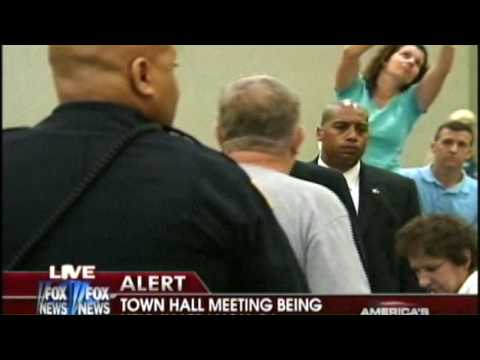 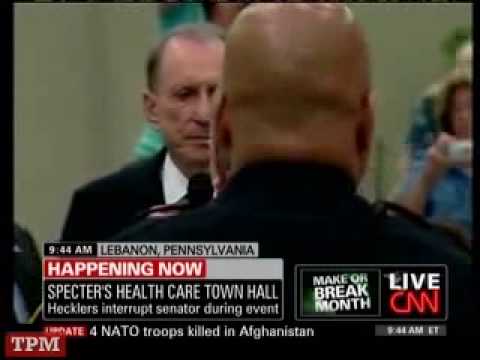 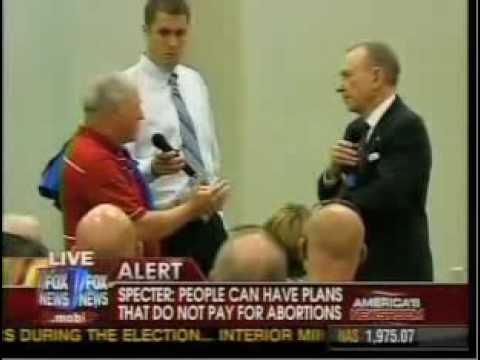 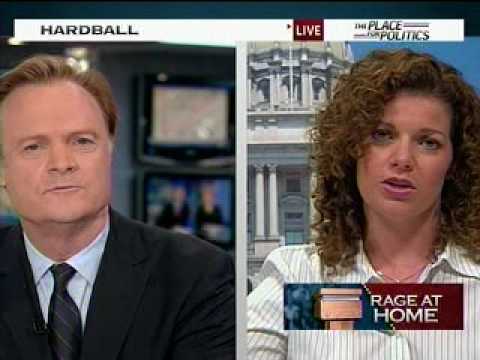