Eunice Kennedy Shriver, a member of the famed Kennedy clan who devoted much of her life to children's charities, including founding the Special Olympics, died at the age of 88.

She was a sister of the late President John F. Kennedy and Sen. Edward Kennedy (D., Mass.), and the mother of Maria Shriver, the first lady of California. She had been married since 1953 to Sargent Shriver, who served as the first director of the U.S. Peace Corps and an ambassador to France.

Eunice Kennedy Shriver, whose advocacy for the mentally disabled helped bring people with special needs into the mainstream of American life, has died. She was 88.

Shriver, the sister of President Kennedy and Sen. Edward M. Kennedy and the mother of California First Lady Maria Shriver, died early today at Cape Cod Hospital in Hyannis, Mass., her family said in a statement. 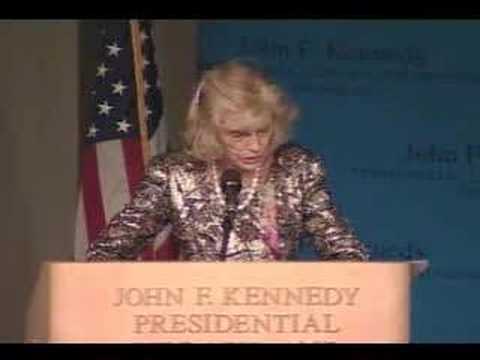 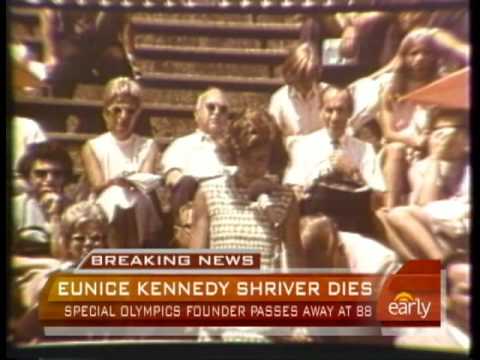 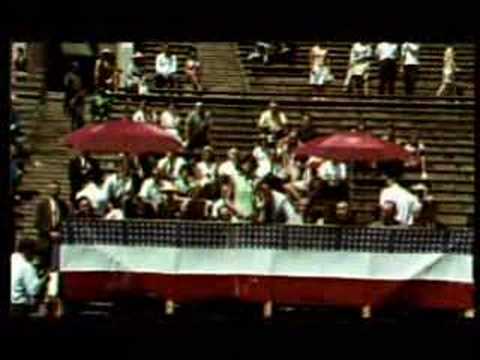 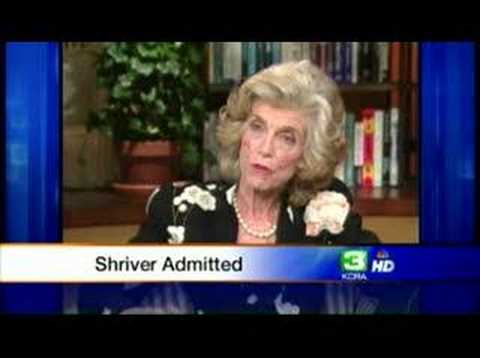