In Austin on Saturday, a throng of protesters enveloped Representative Lloyd Doggett, Democrat of Texas, at a supermarket where he was trying to meet constituents. They carried signs that said “No Socialized Health Care” and chanted “Just say no!”

But what happened to Rep. Lloyd Doggett (D-Texas), left, over the weekend could be a sign of what's to come to some Democrats who represent some Republican-leaning states or districts.

Doggett was holding a town hall at a supermarket in Austin when it was interrupted by what could be called a rally against President Obama's health care plans. A video of the protestors chanting "just say no" over and over again appeared on YouTube. 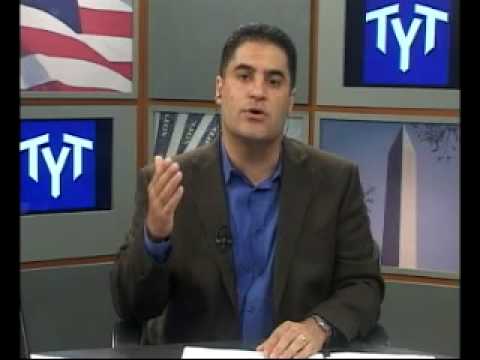 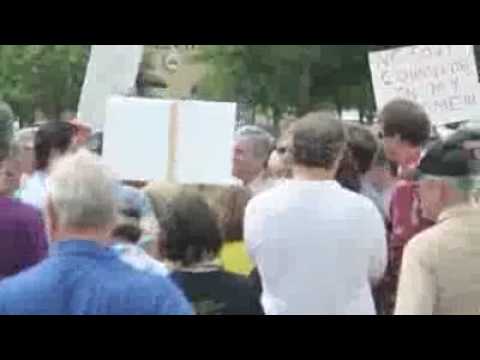 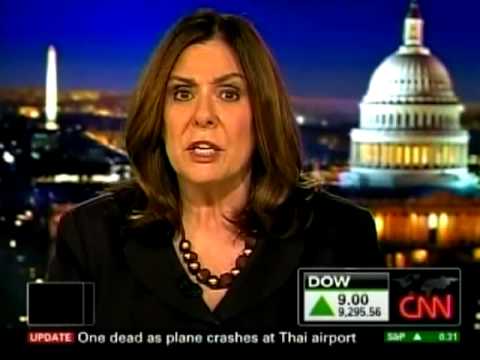