He is known in the West as the author of The Burn (Ожог, Ozhog, from 1975) and Generations of Winter (Московская сага, Moskovskaya Saga, from 1992), a family saga depicting three generations of the Gradov family between 1925 and 1953.

Many critics have praised Generations of Winter as a new Doctor Zhivago large-scale Russian novel, which tells the story of a Russian family Gradov struggling to survive in the Stalinist era.

As the Wall Street Journal has put it: "Aksyonov has ambitiously set out to challenge Tolstoy on his own ground, creating a gigantic historical novel on the grand pre-revolutionary model."

In late 2004, a TV-series based on the novel premiered on Russian television. It has 22 episodes. 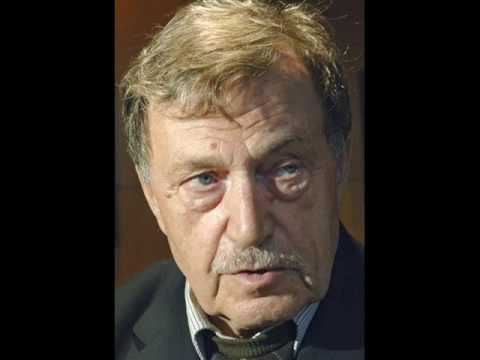