Robert Strange McNamara (June 9, 1916 – July 6, 2009) was an American business executive and the eighth Secretary of Defense.

McNamara served as Defense Secretary for Presidents John F. Kennedy and Lyndon B. Johnson from 1961 to 1968. Following that he served as President of the World Bank from 1968 until 1981. McNamara was responsible for the institution of systems analysis in public policy, which developed into the discipline known today as policy analysis. 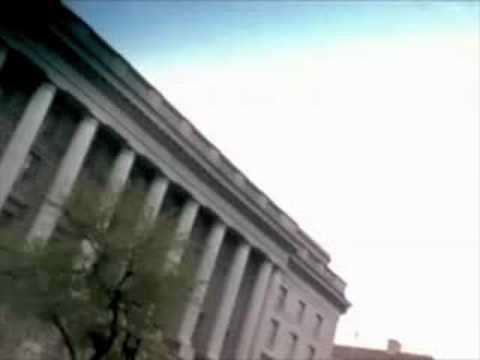