Quoting unidentified witnesses, news reports said Mr. Moussavi went to the Behesht-e-Zahra cemetery on Tehran’s southern outskirts to commemorate the dead, particularly Neda Agha-Soltan, a young woman who was shot to death in postelection violence. Amateur video showing her bleeding to death had become a global icon of resistance to the electoral victory claimed by President Mahmoud Ahmadinejad after the June 12 elections.

News reports said hundreds of people gathered around Ms. Agha-Soltan’s grave as Mr. Moussavi arrived at the cemetery. He approached the grave, but the police forced him to return to his car before he could offer prayers. He drove off as arguments broke out between mourners and police, these reports said. 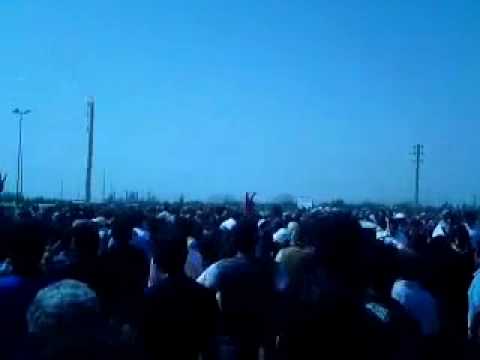 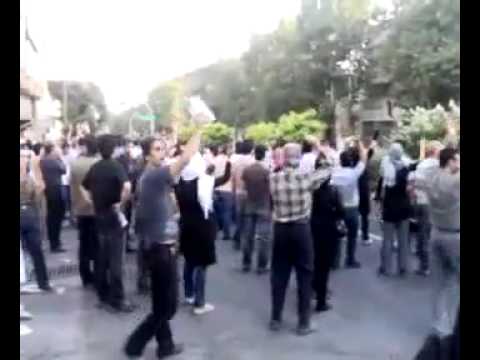 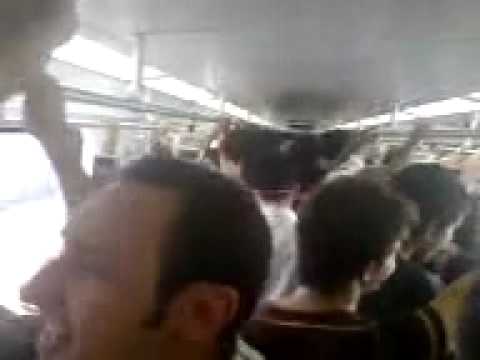