White Sox left-hander Mark Buehrle, who pitched a no-hitter in 2007, retired all 27 Tampa Bay Rays batters he faced today for his first career perfect game in a 5-0 victory at U.S. Cellular Field.

Buehrle got the final out on his 116th pitch, when Jason Bartlett grounded out to shortstop Alexei Ramirez. Buehrle struck out six.

It was just the second perfect game in franchise history, with the other being tossed by Charlie Robertson on April 30, 1922, against the Detroit Tigers. It was the 16th nine-inning no-hitter in White Sox history.

Buehrle was aided by a great catch by center fielder Dewayne Wise who took a home run away from Gabe Kapler.

In the seventh, B.J. Upton led off with a line drive that barely landed foul down the left field line, and then grounded out to shortstop Alexei Ramirez. Carl Crawford grounded back to Buehrle for the second out, and a majority of the 28,036 fans roared when Evan Longoria hit a fly to right before Jermaine Dye caught it. 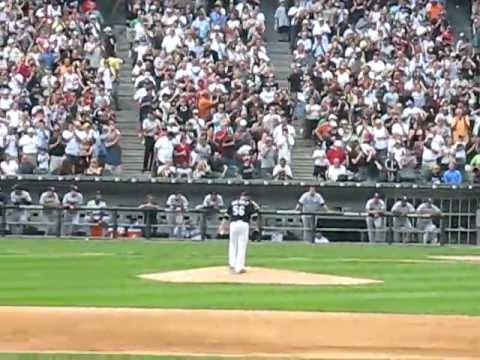 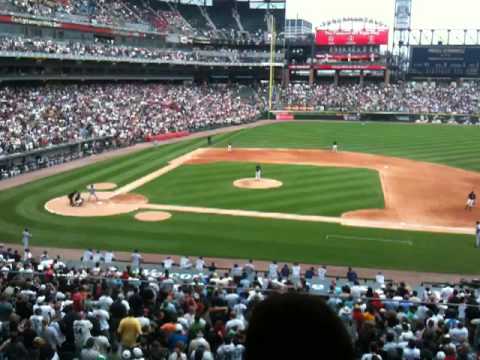 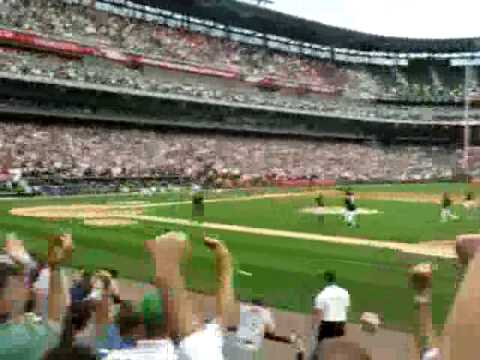 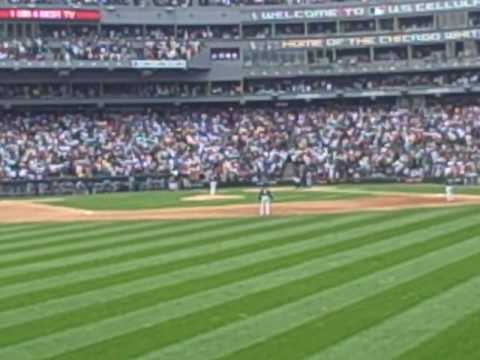